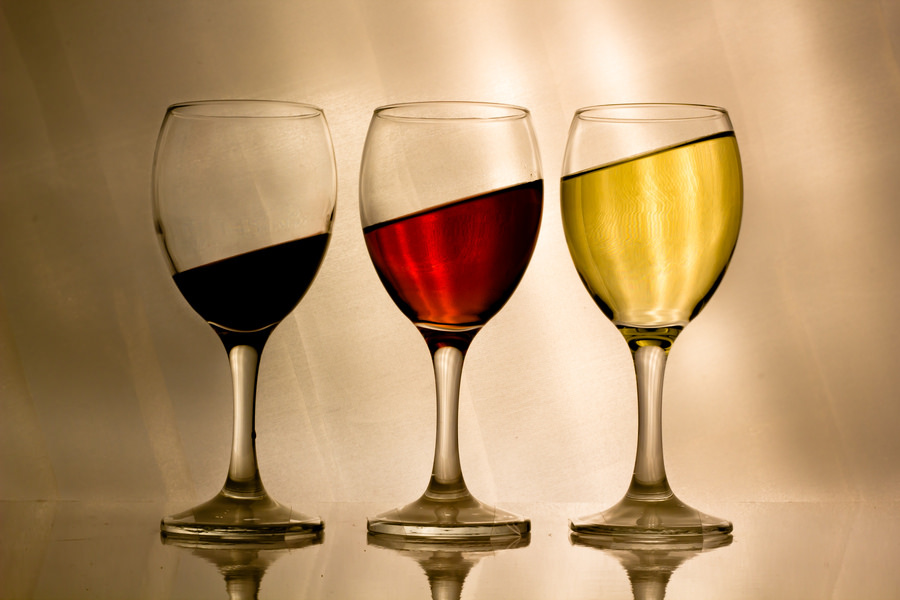 Many people are often under the impression that the only negative effect of alcohol when it comes to prohibiting weight loss is the extra calories consumed in the drink itself. However, this is not the case — alcohol can sabotage weight loss efforts for a multitude of reasons given its pervasive effect on the entire body. We’ve summarized the main points from an article that’s supported by many studies and which outlines the effects of alcohol on weight loss, also adding a few of our own. Read on to find out why a few drinks here and there could be doing more harm than you think!

Clearly alcohol has many negative effects on your health and weight loss goals. Our recommendation: skip the alcohol! If you must drink, do so sparingly for special occasions, and try to limit yourself to one glass of wine!

Have you ever noticed a negative effect of drinking alcohol on your health and/or weight loss goals? Share with us in the comment section below!