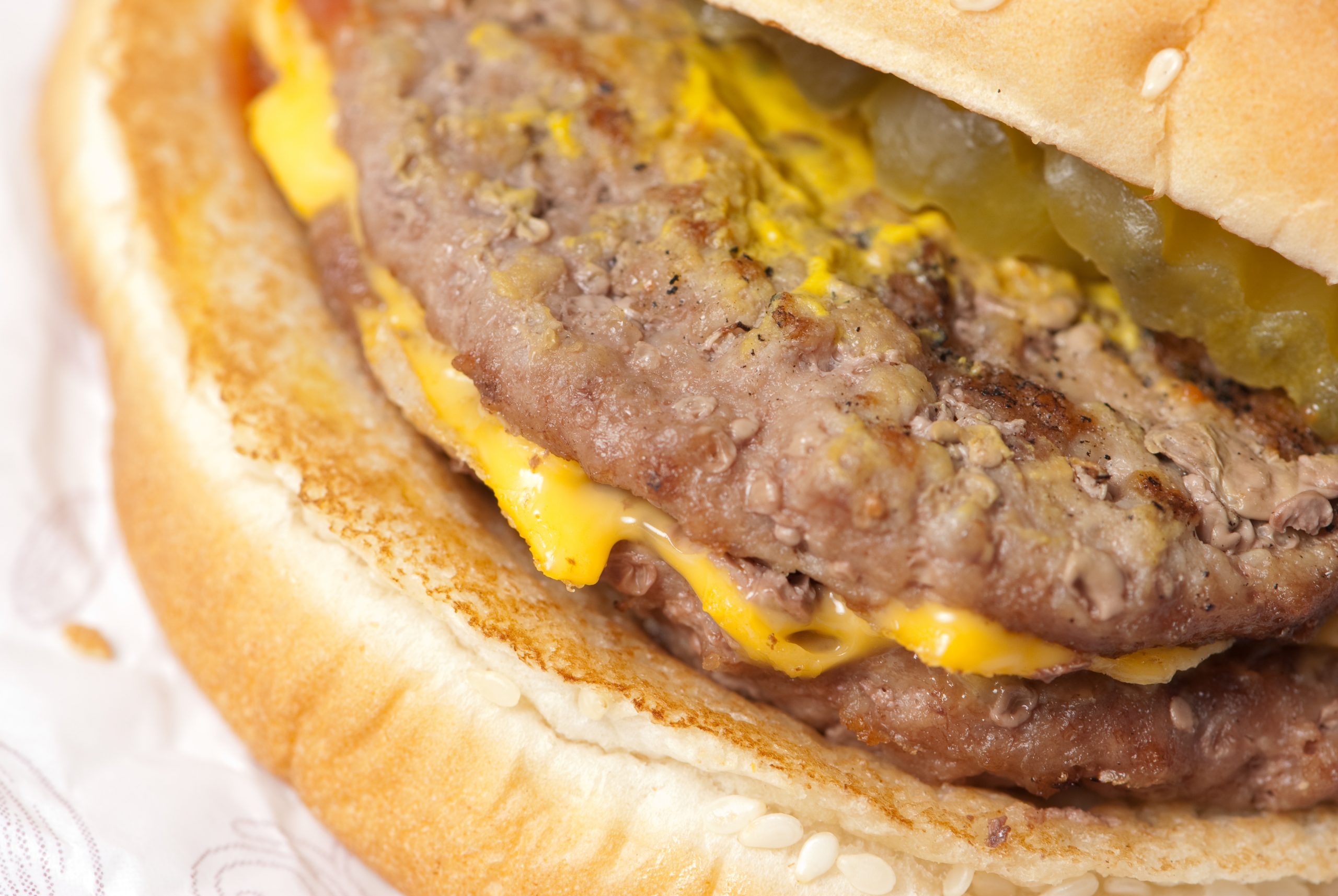 How Convenience could Sabotage Your Healthy Lifestyle

According to a recent review article3, fast food consumption has been increasing throughout the years in the United States, due to the increased need for convenience food. Since fast food typically contains more calories and offers less nutrients than food cooked at home, this rise in demand could clearly be contributing to the increased obesity rates. In fact, this review of sixteen studies found that there is an association between the amount of fast food consumed and an increased weight3.

In a CNN report analyzing a nationwide diet survey4, it was found that caloric intake has decreased slightly from the year 2003 to the year 2012, but that Americans are not actually eating healthier in order to accomplish this change. According to this survey, the amount of calories children consumed via produce increased only slightly from 47 to 63 in this time period. In addition, the fast food rates have remained virtually the same over these nine years. So, while total caloric intake decreased an average of 66 calories per day, Americans have a lot of room for improvement when it comes to healthy eating. The fact that fast food consumption has not significantly decreased shows that Americans may be unwilling to sacrifice convenience even if it costs them their health.

This nationwide survey also found that while the percentage of calories Americans get from eating at home has decreased from 95% in the 1960s to 68% in the 1990s, eating at home still contributes the majority of our calories. However, due to the convenience factor, many Americans are likely to just heat up prepackaged, frozen meals in the microwave, which usually means they are laden with calories, sodium, and fat, and are lacking vital nutrients.

So what can the average American do to maintain the convenience factor while reducing caloric consumption and increasing the consumption of whole foods? Contrary to popular belief, there are an abundance of quick and easy recipes that can be made at home that are also nutritious. Fruit smoothies, salads, quick stir fries, baked sweet potato wedges, chia seed puddings, and oatmeal are just a few meal ideas that are relatively simple to make and will offer a lot more nutrition for fewer calories than typical convenience foods, sans the artificial ingredients and preservatives. A quick google search can yield recipes for healthy versions of almost any of the typical calorie-laden favorites. 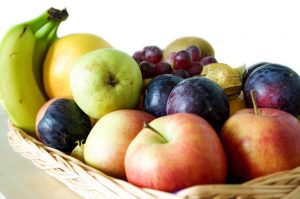 Additionally, meal prepping, or cooking you meals for the week in advance, can ensure that you have healthy meals on-hand when you’re busy and feeling pressed for time to cook throughout the week. Making all of your meals for the week on Sunday may seem time consuming, but it will actually save you time in the long run and guarantee that you have access to homemade, healthy meals anytime you need them!

For easy and convenient snacks, carry some fruit and nuts with you! They’re portable and require no prep ahead of time. Fruit is one of the best convenience foods, as it comes ready to eat (bananas even come in their own packaging: the peel!).

All it takes is a little extra thought, and Americans could be well on their way to living a healthier life.

What are some of your go-to easy, fast, and healthy meals? Share with us below! 🙂